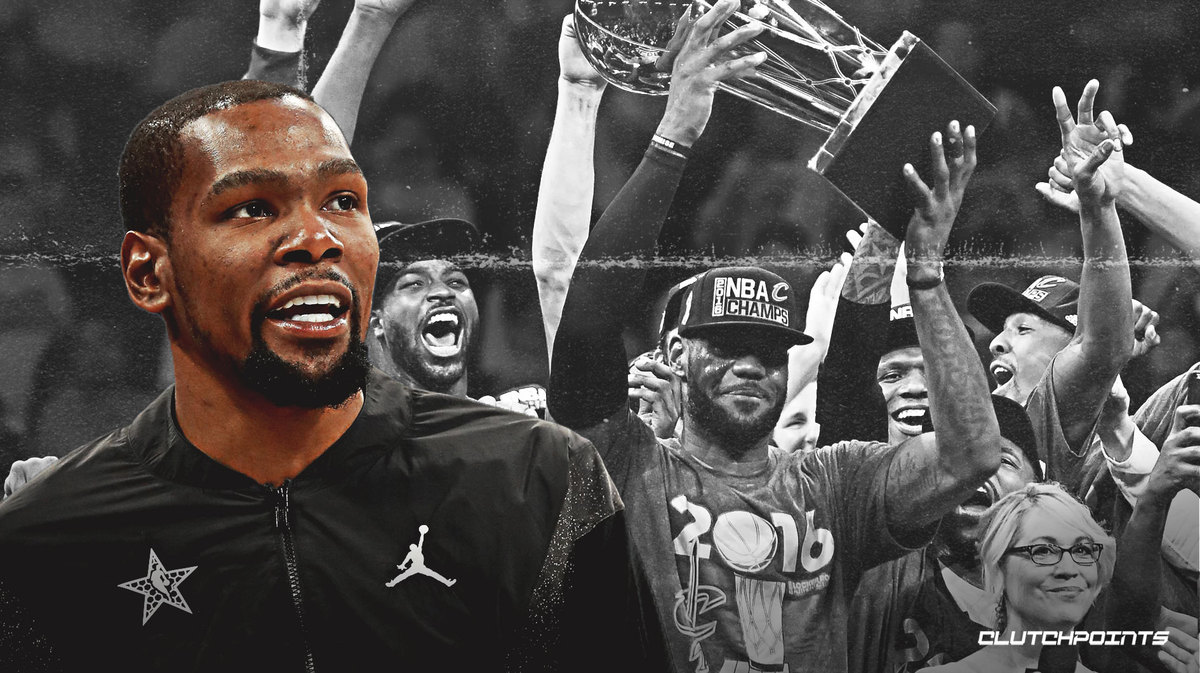 Cavaliers news: It has only been two years since the Cleveland Cavaliers snapped their NBA Finals streak to four, as their superstar back then, LeBron James, chose to leave and join the Los Angeles Lakers. Still, they had a memorable title run back in 2016, and Kevin Durant was quick to recognize how great that team was.

Durant was asked to rank the worst losses of his career, and in his answer, he said that blowing a 3-1 lead against the 2016 Golden State Warriors team wasn’t part of his top five.

However, KD did admit that he felt that the Oklahoma City Thunder had the momentum back in 2016, especially after they eliminated the 67-win San Antonio Spurs in the second round of the playoffs. The two-time Finals MVP thought that his Thunder had the chance to face the Cavs in the Finals, the team he dubbed as the best in the league that year.

“I really, really, really felt like we had an opportunity, we had some momentum. We were playing against a 73-win team in the Warriors and the Spurs, who were a 67-win team that year. And then the Cavs were the best team in the league — the most talented team. So I’m like, ‘Wow, an uphill climb. Let’s see what we can do.'”

The Warriors also blew a 3-1 series lead against the Cavaliers in the Finals, and after losing the title, Golden State signed Durant in the offseason. This allowed the Dubs to win two straight championships at Cleveland’s expense.

2016 was indeed a great year for the Cavaliers and the city of Cleveland. Although the team is rebuilding right now, what they’ve done during that year will forever be remembered as one of the greatest moments in the history of sports. Only time will tell if the Cavs can replicate that success in the near future. They have a couple of young pieces to build around in Colin Sexton and Darius Garland, and if both guys turn out to be superstars, they might be able to compete for a championship sooner than what most people expect.

Follow ClutchPoints for the latest Cleveland Cavaliers news and updates.